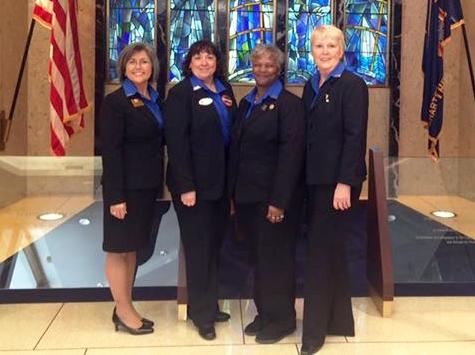 More than 500 VFW and Auxiliary members attended the 2016 VFW Legislative Conference February 28 – March 3 in Washington, D.C. The annual conference amplifies the voices of the nearly 1.7 million members of the VFW and its Auxiliaries, reminding lawmakers of the promises they’ve made to America’s service members. Notable events from the conference include: