Daniel Payne Posted on February 16, 2018 Posted in news No Comments 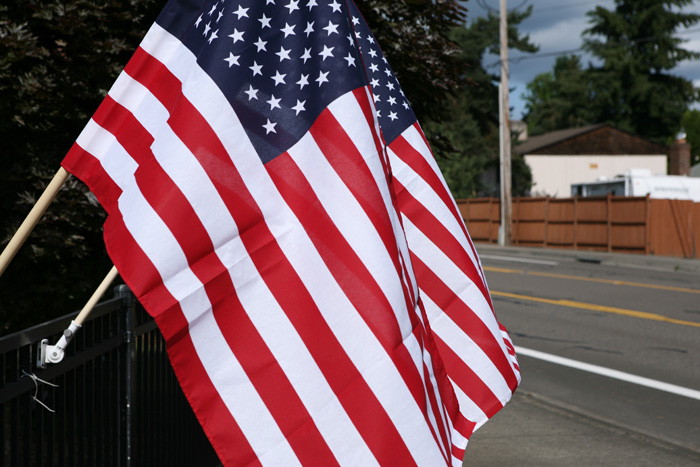 Just a reminder that we enjoy another three day weekend as Monday, February 19th is Presidents’ Day, originally to honor George Washington, a general in the American Revolutionary war and our first President. Even though Washington was born on February 22nd, the Federal government set the 3rd Monday in February as Presidents’ Day in the 1870’s. We now combine Lincoln’s and Washington’s birthdays into Presidents’ Day.

Fly your American flag on Monday, honoring both Lincoln and Washington.