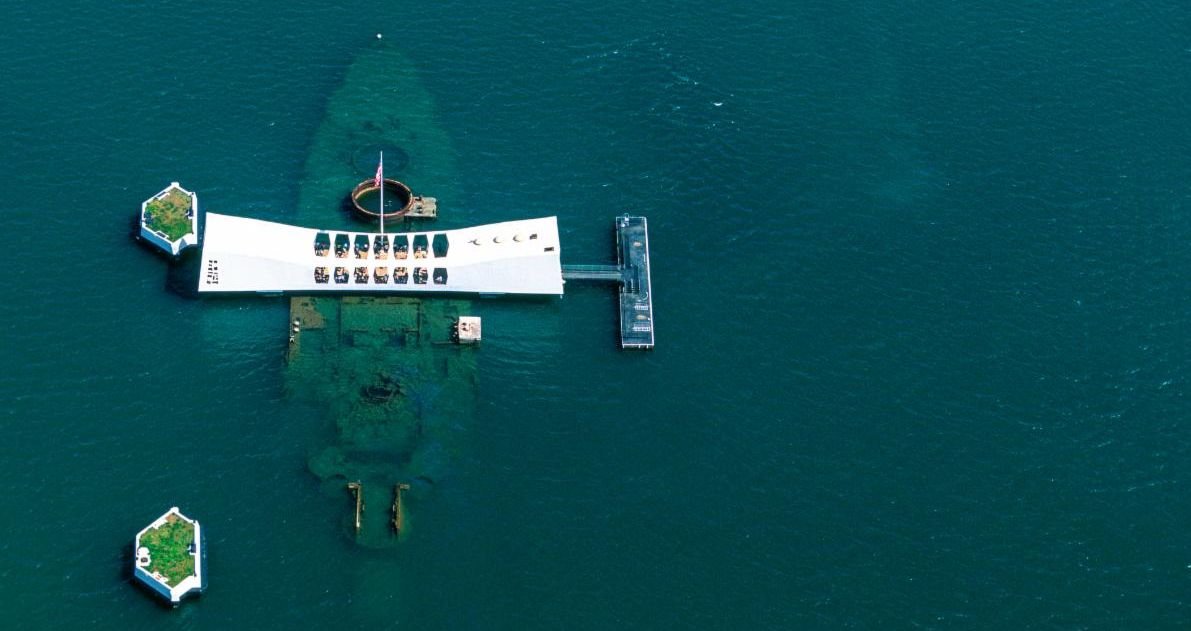 Eighty years ago, on the morning of December 7, 1941, Japanese bombers staged a surprise attack on U.S. military forces in Hawaii. In a devastating defeat, the United States suffered 3,435 casualties and loss of or severe damage to 188 planes, eight battleships, three light cruisers and four miscellaneous vessels. Japanese losses were less than 100 personnel, 29 planes, and five midget submarines.

The day after the attack, before a joint session of Congress, President Franklin D. Roosevelt asked Congress for a declaration of war against Japan. President Roosevelt’s message conveyed the national outrage over the Pearl Harbor attack by pronouncing December 7, 1941 “a date which will live in infamy.”

Today, the USS Arizona Memorial on the island of Oahu honors the lives lost on the day of the attack. Visitors to the memorial reach it via boats from the naval base at Pearl Harbor. Although December 7 is known as National Pearl Harbor Remembrance Day, it is not considered a federal holiday in the United States.