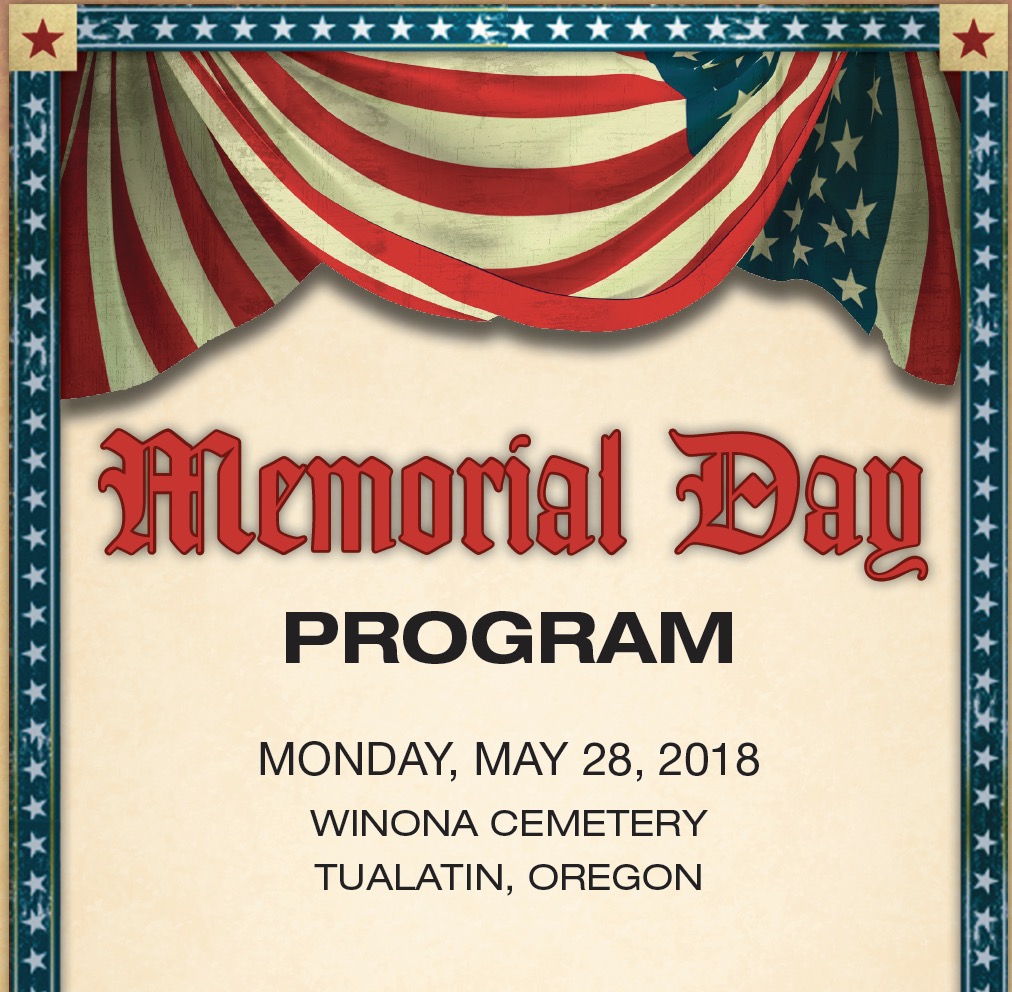 You’re invited to our annual Memorial Day Observance on Monday, May 28th at the Winona Cemetery, 10:45AM, followed by a Memorial Day Picnic at the Tualatin Community Park at 11:45AM – 1:30PM. 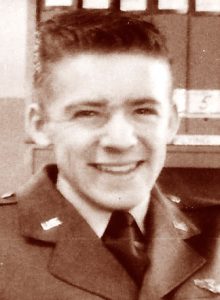 Gordon had three years of college when summoned to meet with his local draft board. When they told him was going to drafted, He told them that he had â€œa better offer, as an Air Force aviation cadet.â€ By that time, the Army Air Corps had become a separate branch of the U.S. military. After completing flight training, Gordon was commissioned as a Second Lieutenant, at age 24, in 1955. Our country was in the â€œcold warâ€ stage by that time. He was assigned to the Air Defense Force which was designed to provide a defensive air shield against a possible attack by long-range, manned Soviet bombers. Stationed at Stewart Air Force Base in New York. He flew both jets and propeller driven planes, T33 shooting Star, B25, C47 and F86F fighters. These planes provided radar and air weather service information to bomber and fighter squadrons as well as overseeing weather stations. When not flying, he oversaw plane maintenance records.

After active duty, Gordon continued as a pilot in the Air Force Reserve where he advanced to the rank of Major. He finished college, graduating with a BS in Psychology from Arizona State University. He did graduate work and then went to work as a Probation/Parole Officer for the Tri-County area. He was temporarily activated many times while in the Reserves; flying a C-141 Starlifter (with four jet engines) for the Military Airlift Command. transporting soldiers, equipment, and supplies from McCord Air Force Base to Vietnam and also between Vietnam bases. He returned with body bags, KIA military. 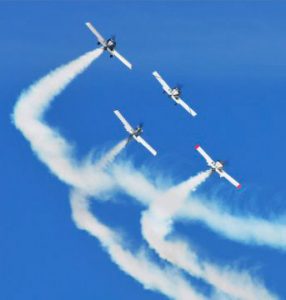 The Ravens are a group of pilots from our nationâ€™s western states who fly their RV airplanes in formation at air shows and various other aviation events. They fly with a degree of discipline and precision that rivals any other realm of civilian aviation.

When a fellow aviator passes away, a wonderful way to honor them is the Missing Man formation. This is a four-ship formation fly-over in which one pilot pulls up and out of the formation, leaving a symbolic empty slot in honor of the â€œmissing man.â€ While it is a solemn experience, it can be incredibly emotional and moving for the family and loved ones who wish to honor those who have passed on.

Thanks to the Tualatin Valley Fire Department

Thanks to Kim Kroeger, Crimsonnaires Director