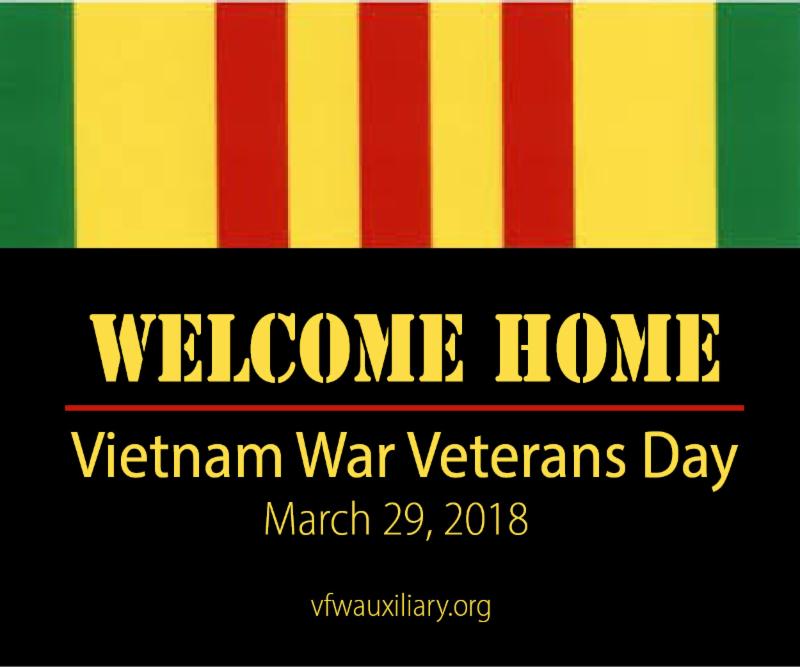 National Vietnam War Veterans Day honors a generation of men and women who served and sacrificed during the longest conflict in U.S. history. March 29 marks the anniversary of when combat forces departed South Vietnam in 1973, even though some troops remained until their final departure in 1975.
In 2017, U.S. Senators Pat Toomey, R-Pa., and Joe Donnelly, D-Ind., introduced legislation to honor Vietnam Veterans with a day on the anniversary of the withdrawal of military units from South Vietnam. President Donald Trump signed the Vietnam War Veterans Day Act on March 28, 2017, calling for U.S. Flags to be flown on March 29 for those who served in this conflict.